The Lotus Europa debuted in 1966, showcasing what was then a revolutionary midship layout, with a lightweight FRP body, making a global splash. In 1972 perhaps the finest model in the series was released, with a 126hp 1.6-litre inline-4 engine, optional 5-speed transmission and aluminium wheels. The body was finished in the colours of a famous Lotus racing car livery, fittingly for a car which bears testament to Lotus founder Colin Chapman's dedication to innovation. 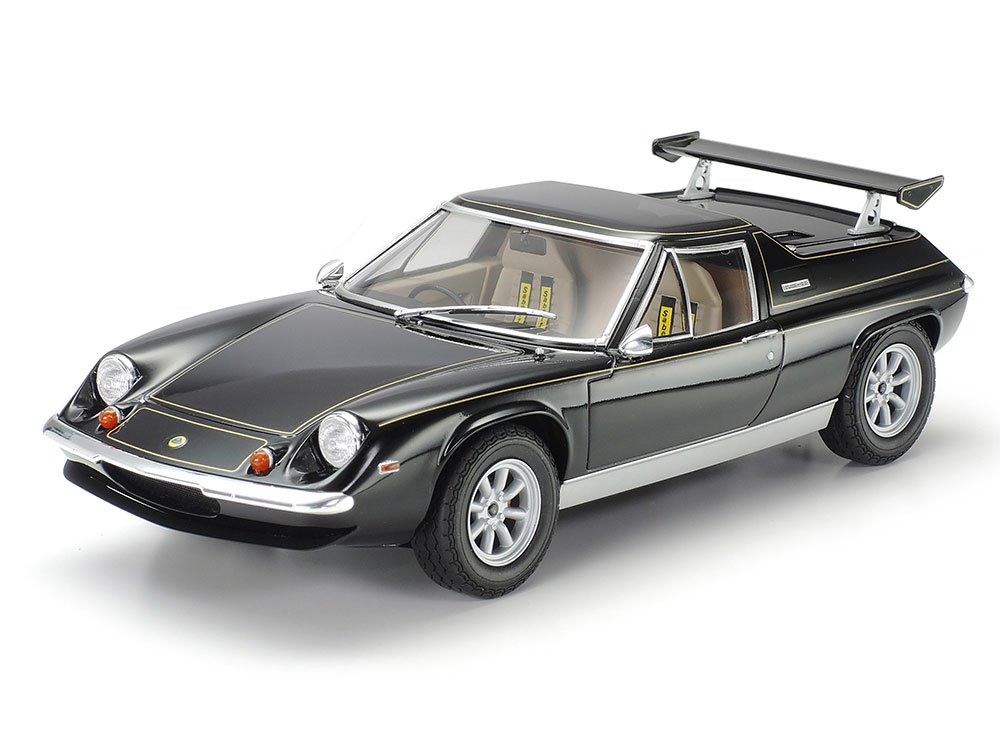 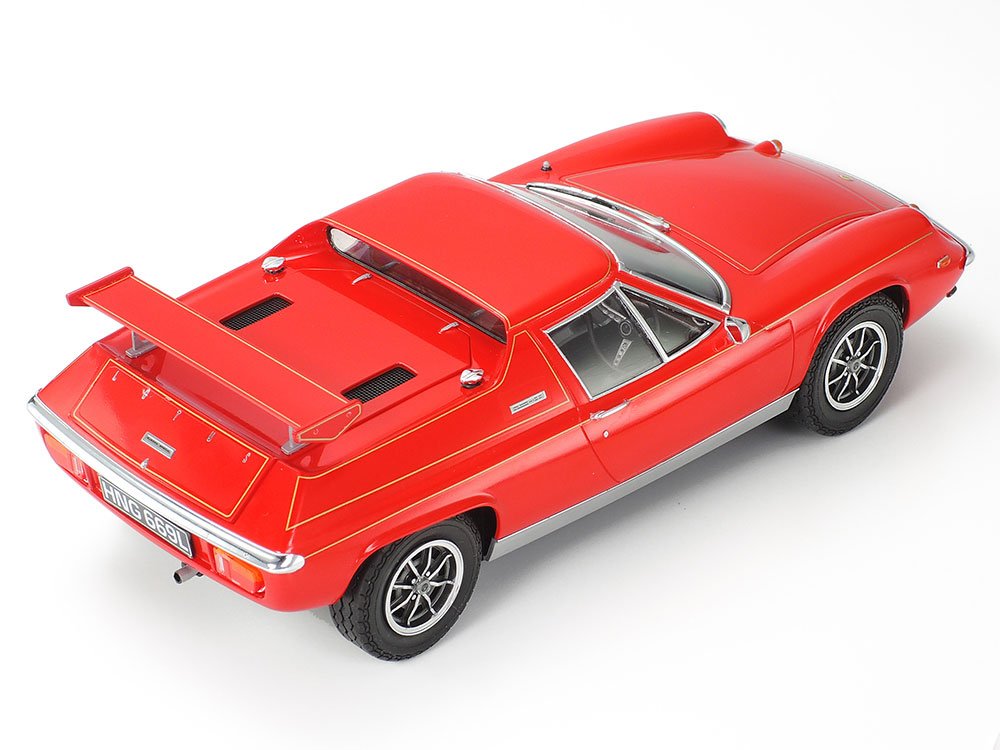 Drink in the glorious low-profile form of this midship engine car. 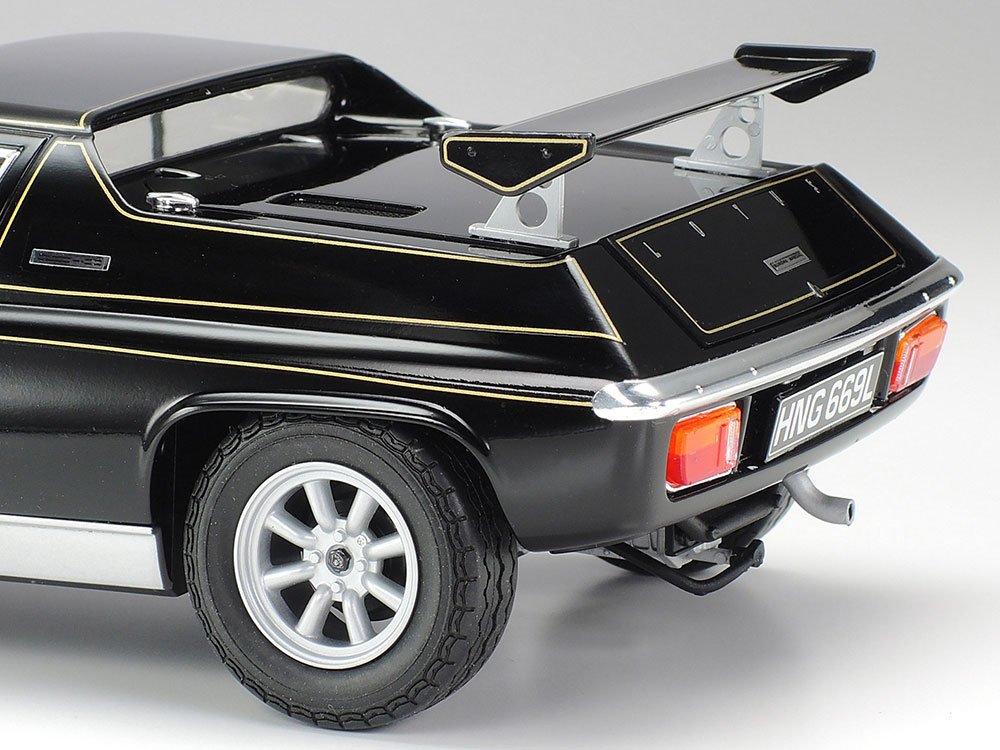 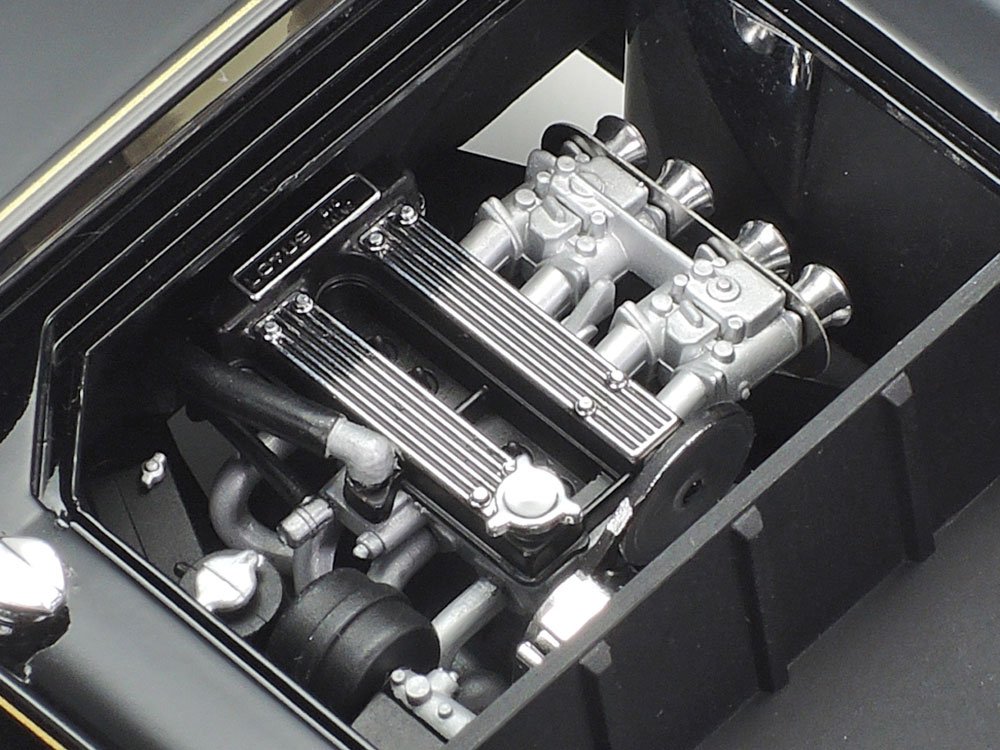 Parts are included to recreate the rear wing attached to the engine hood, with a choice of end plates.

The detailed DOHC inline-four engine has metal air funnel parts for an even more realistic finish. 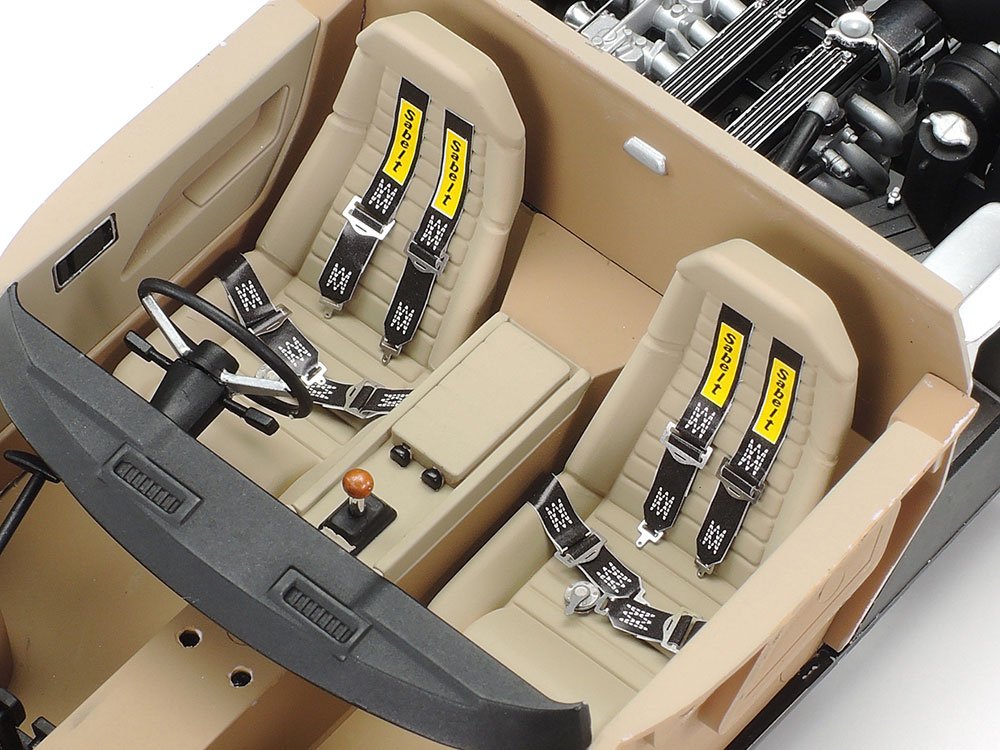 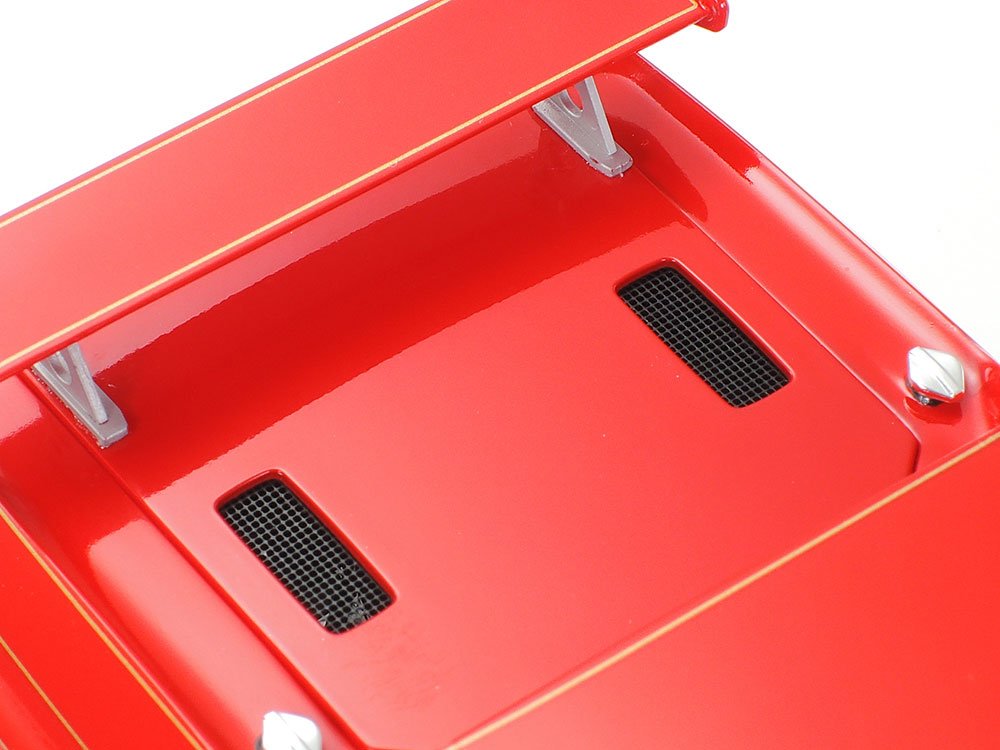 Parts are included to recreate seatbelts, with a choice of maker stickers, and photo-etched buckles.

Features a removable engine hood with photo-etched depiction of the air intake for superior detail. 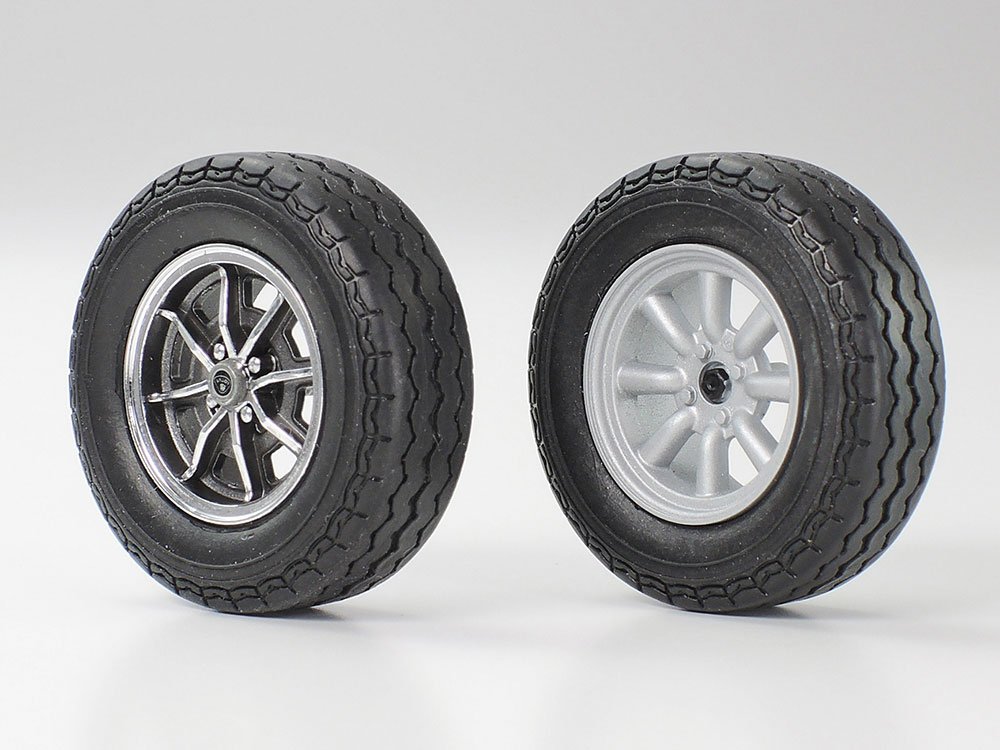 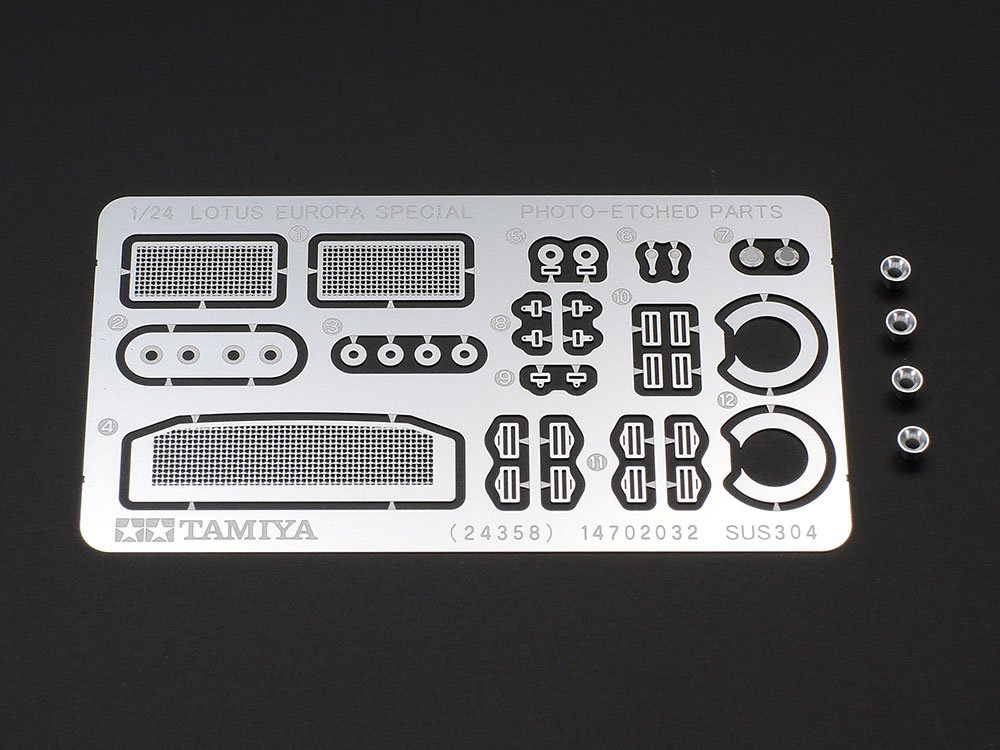 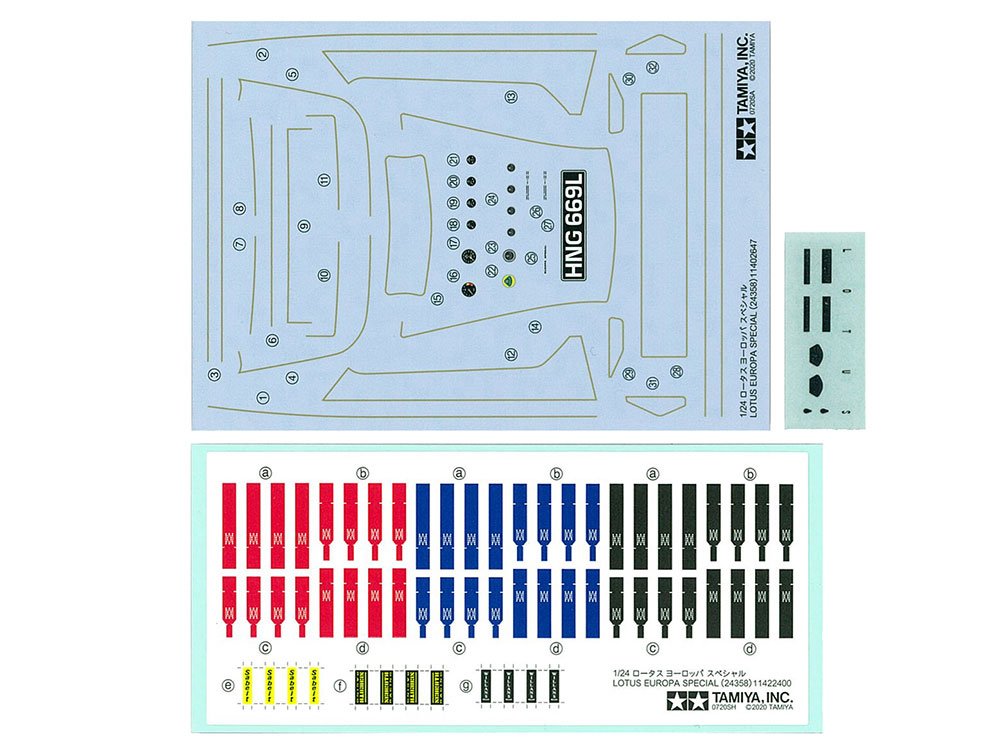 The kit offers a choice of standard wheels or 8-spoke RS Watanabe designs. Which will you plump for?

sold out
$83.51
Tamiya Craft Modelers Sharp Pointed Side Cutters
{overview}This tool is designed to remove scale model plastic parts from the parts sprue. The sharp jaw blades offer an excellent cutting edge, and they have a slightly slimmer jaw than previous Tamiy..
Code: 74123