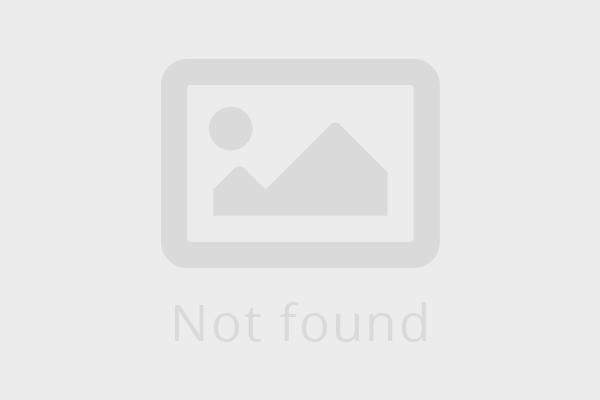 It's the Sport Quattro S1 that Audi launched to the 1984 WRC season. The Quattro, which participated as WRC's first 4WD machine in 1981, was developed in accordance with Group B regulations from 1984. The Quattro had been upgraded such as adopting a chassis with shortened wheelbase. The Audi Sport Quattro S1 made its debut in the fifth round of the 1984 WRC. Later, the S1 E2 was developed as an evolution model with the addition of aerodynamic parts. The Audi Sport Quattro S1 finished third in December of 1986 US Olympus Rally.